Taurasi and its land

Taurasi is an important wine center for the region and combines the award winning wines with homely cooking based on homemade pasta, cattle-breeding, oil and walnut.But Taurasi is more… is handicraft, with its stone working or ironworking and with the ancient art of “ricamo a tombolo” and pottery; is architecture with its amazing historic town center, ruled by the Longobard castle and medieval structures and stone portals; is history thanks to its Sannitic roots, Romanic and longobards dominations and then feud of Filangieri, Carafa and Latilla clans in the middleage. 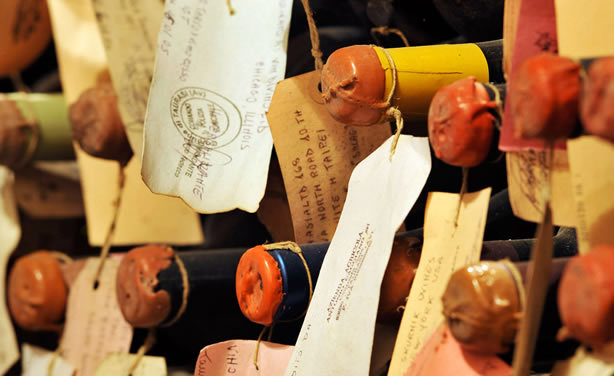 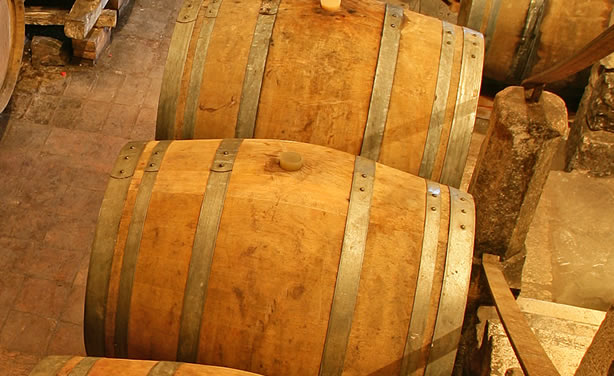